The New York Rangers today announced that Jacob Trouba is the 28th captain in team history, a role most previously held by Ryan McDonagh in 2018:


The New York Rangers are the biggest NHL team by market cap and the most iconic team not in Canada. The fact that their captaincy has been vacant since 2018 speaks volumes on the seriousness with which the organization considers the role. Trouba, a tower of terror on the back end, is honestly a great choice to lead this group. The new captain spoke following the announcement:


Trouba wasn't the only one to offer some words after the fact. Several teammates compiled a video and offered their words of encouragement to the Rangers' new captain.

The Rangers ride into 2022-23 seeking to avenge their Eastern Conference Final defeat at the hands of the Tampa Bay Lightning. With a new captain, the Blue Shirts have an identity around which they can build as they trek onwards. 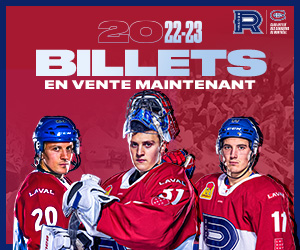 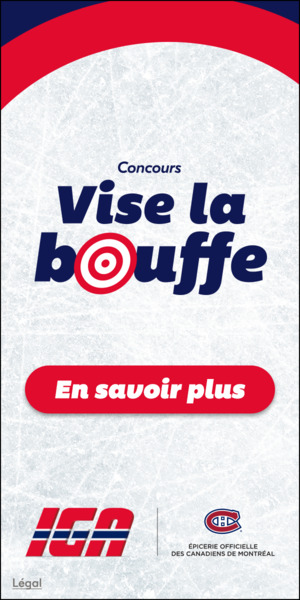